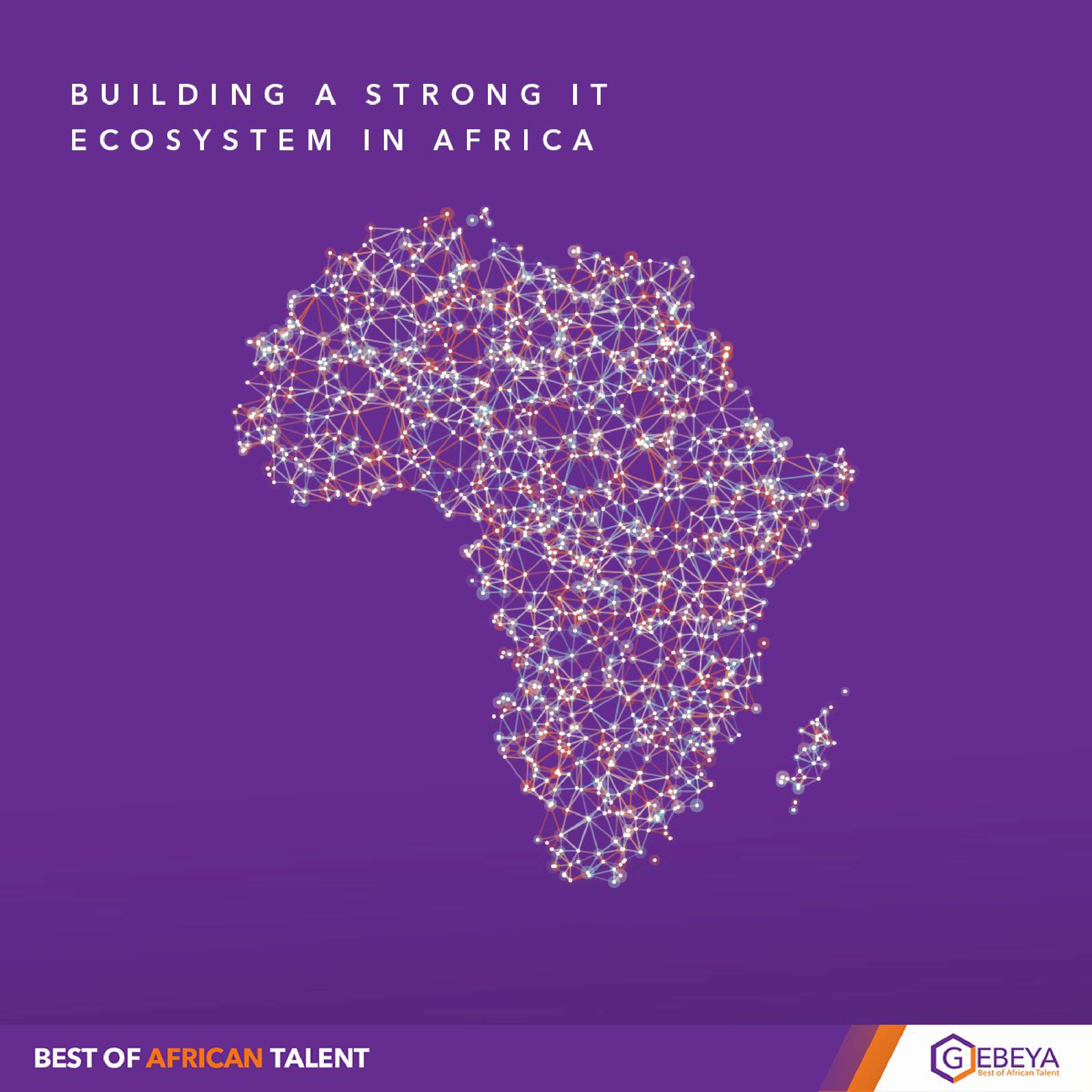 African Tech Ecosystem: What’s next for software developers in Africa?

The pandemic has brought a drastic change to the work culture of the many businesses going digital. As a result, the demand for software developers in Africa continues to surge.  These changes have shaped the African tech ecosystem toward a better future.

The recent ‘Africa Developer Ecosystem 2021 report by Google and Accenture,’ presents many insights into the African tech ecosystems of the future. The suspension of offline businesses gave rise to a digital revolution in Africa. Many developers took up remote IT jobs and opened a unique pipeline of African tech talent.

Contribution of African tech to the Global Developer Community

Out of the 16 countries analyzed in this survey, different countries have achieved unique milestones. They score differently in developing a favorable ecosystem and promoting tech. Ethiopia, Cameron, Uganda, Mozambique, and Tanzania account for a small developer population with a small-scale African startup landscape. These nations lie in the nascent phase and tackle upcoming challenges to promote a stable economic environment.

Egypt, Nigeria, and Kenya boast a strong and foundational African startup ecosystem. Their developers account for 32% of the total African developer population. The growth of the African tech ecosystem is a good omen for the entire continent. It is good to see that more software developers in Africa are joining hands in the global tech revolution.

Gender diversity is essential for every institution and corporation. The share of female developers is crucial when counting the number of software developers in Africa.

For every team of 20 African developers, three are women. Women make up 15% of the continent’s developer workforce. Gender biases, family care, and lack of significant experience are some of the contributing factors to the limited representation. Unfortunately, in 2021, the gender gap between female and male developers increased by 2.5%.

The socio-cultural environment of the region impacts the work-life culture and prohibits women from working in offices far from home. These limitations impact upskilling, limiting them to junior positions, with few routes for professional advancement.

Though the overall numbers are low, it depicts the ability of female professionals to walk into African tech without any second thoughts. More women can join the tech industry if proper mentorship and support are available at every stage.

African startups have a lot to say about the African tech ecosystems of the future. They serve a significant role in encouraging native developers to recognize and maximize their potential. Domestic companies like Nigerian startups give professionals the confidence to upgrade themselves and aim globally. Numbers reveal that African startups employ half of the African developer population.

The African tech ecosystem accelerated the startup culture by providing an eminent workforce and ample funding. In 2020, the continent gave birth to 40% more startups than in 2019. Venture capitalists also recognized the potential and contributed to this budding ecosystem. African startups received more than $4 billion as investment, which is more than double the previous year’s investment.

Fintech startups have received approximately half of this year’s funding. The growth of such ventures gives rise to a flywheel effect. As fintech becomes an essential part of Africans’ daily life, younger generations will become more comfortable and ambitious toward tech.

Salary of software developers in Africa

Part of the motivation behind choosing tech over other fields lies in the handsome reimbursements. The evolution of tech and a boom in the African startup space benefit the continent’s developers financially.
In 2021, the average salary for software developers in Africa saw an 11% increase. Freelancing opportunities and remote work culture allow experienced developers to earn competitive pay for their skills. Developers working for overseas companies earn 1.4 times the monthly income of domestic ones.
The high salary figures of international tech giants discomfort African startups at a disadvantage. Local companies with less funding struggle to offer competitive salaries. And the top developers gravitate towards better pay. Thus, experienced senior software developers in Africa tend to work for global companies rather than contribute to the local African tech ecosystem.
Jobs are progressing steadily with African startups, with thousands of new job openings posted daily, especially in hot sectors like fintech. Younger professionals entering the workforce grew the large pool of junior developers in the wake of increasing tech jobs. It inculcates the supply-demand issue with more green developers and fewer entry-level jobs. Hence, junior developers saw a 9% decrease in their pay. A robust solution for growing the pipeline of senior developers is urgently needed. 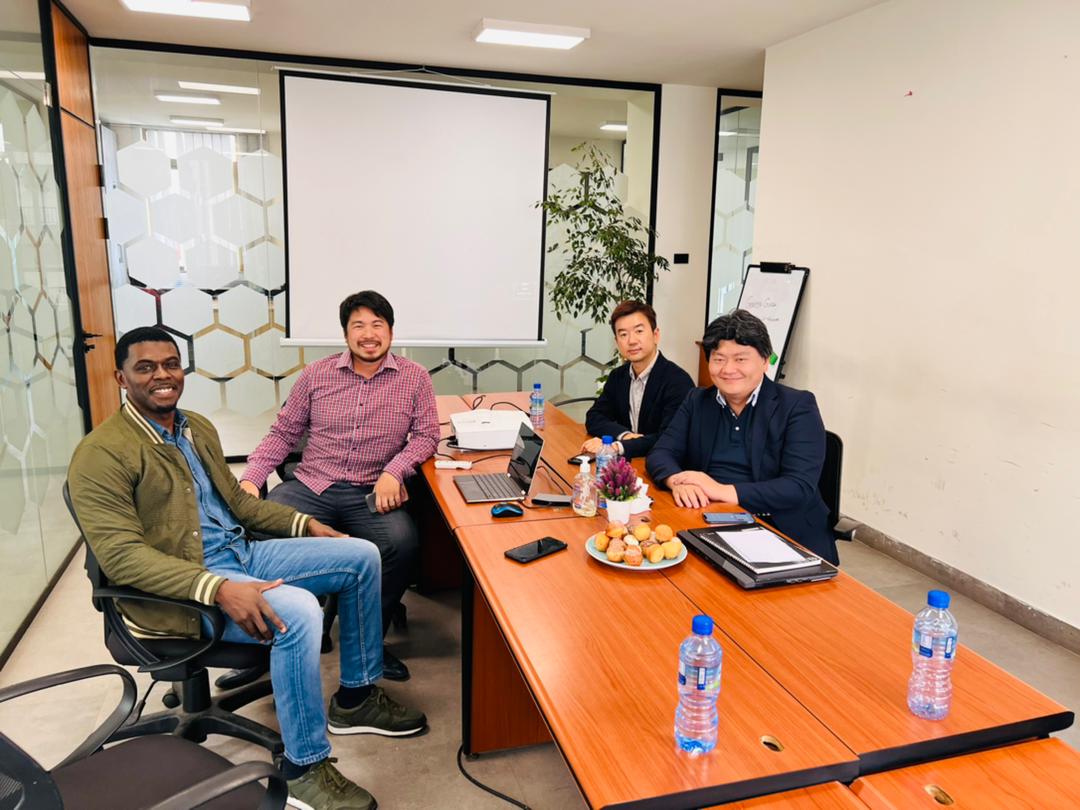 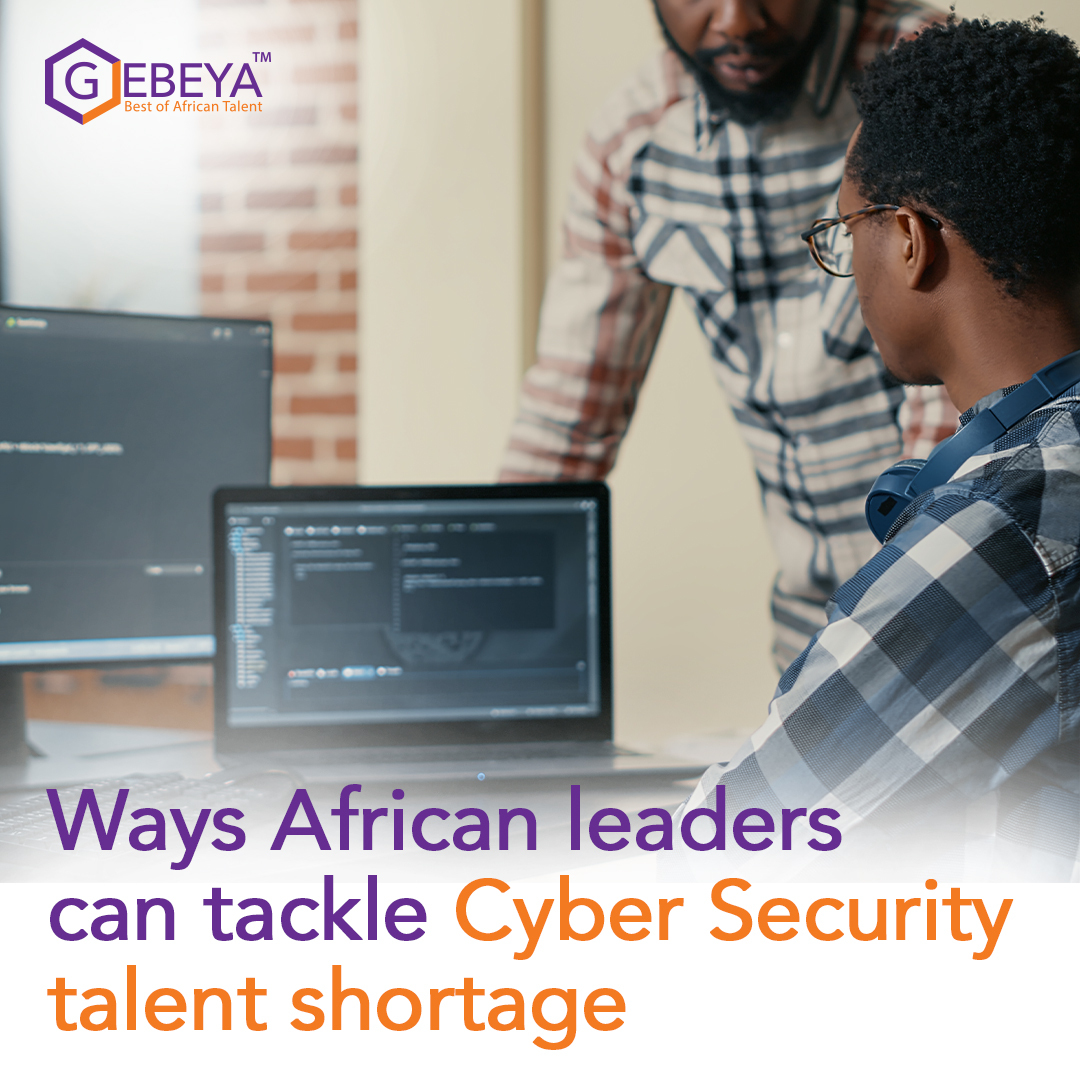 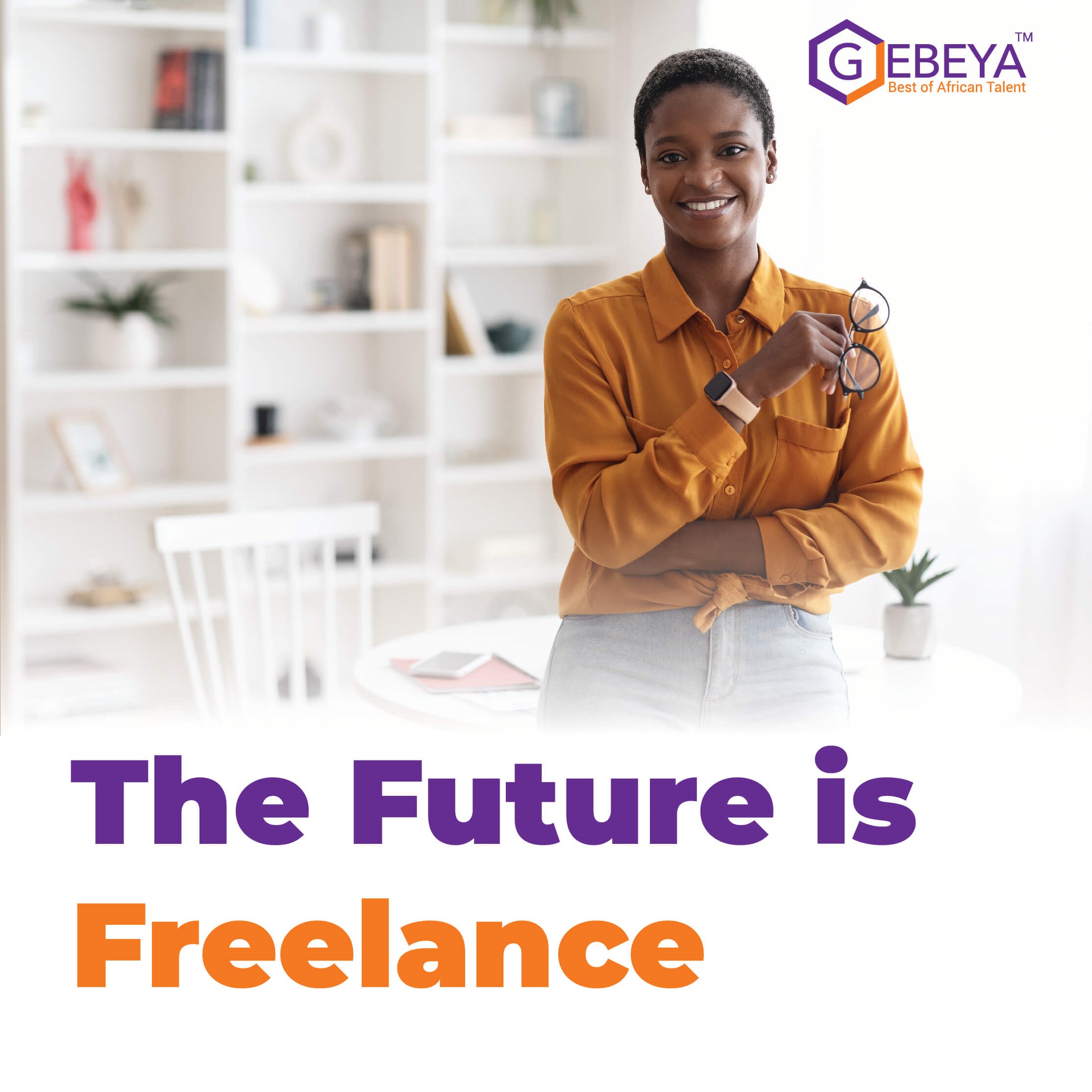 The Future is Freelance 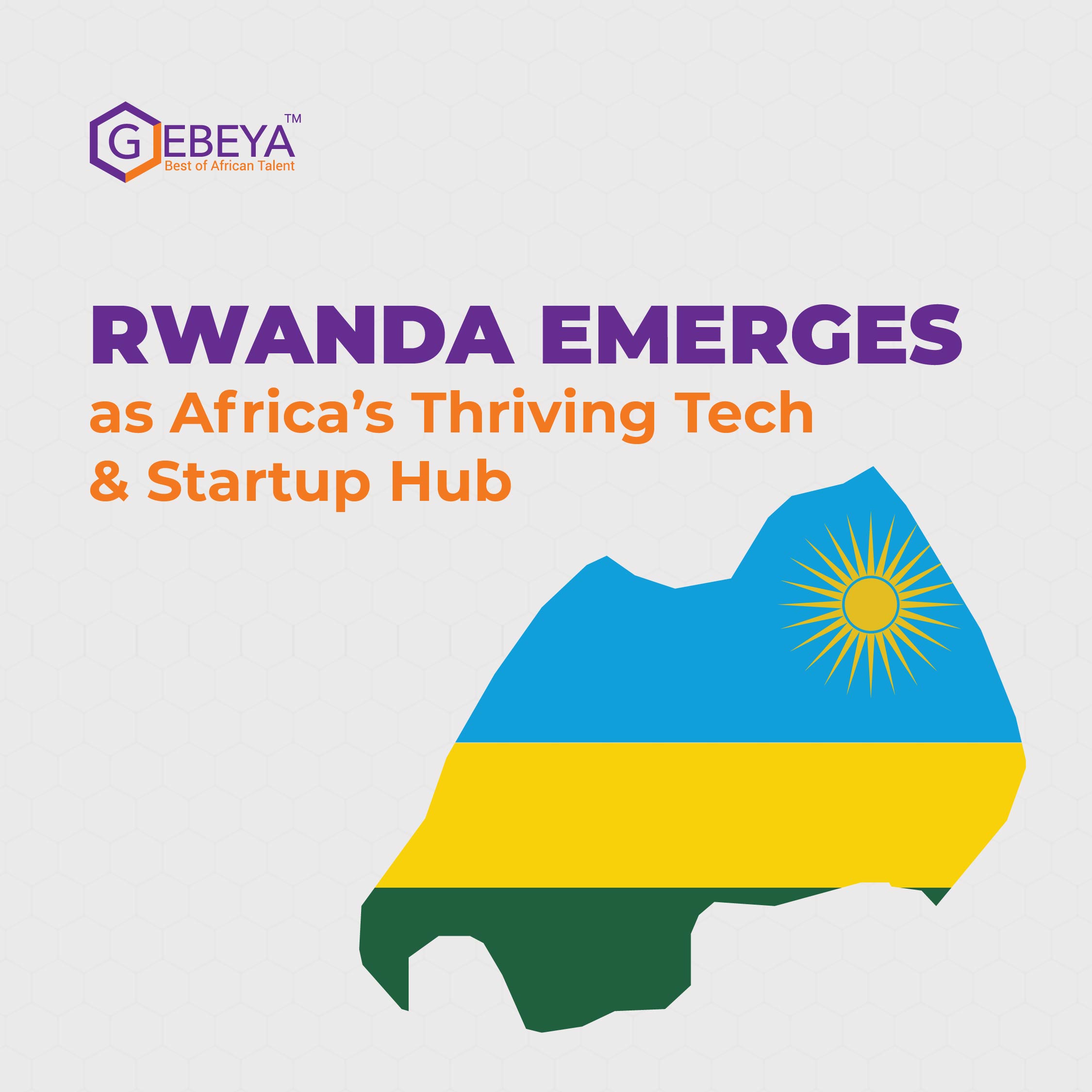 Join as a Network Parnter